I missed the start of the first snowfall of the season this morning.  I didn't wake up until 8:00 and noticed that it was pretty quiet to be garbage day but didn't think much about it.  I then went to the living room and got in touch with people by email since my phone is not able to be repaired.  The new one won't be here until Friday.

I got an email from Noreen mentioning vaguely some snow, but still I didn't pick up on it.  I'm used to getting the news capsules and weather report before I get up, so I was off schedule!  I finally raised the blinds, and there was a small blizzard going on.  The grass was already covered, and it was COLD.  School started as usual at 9:00 though, even though they let them go home an hour early.

I had a pretty productive day, catching up on cleaning my emails and texts and redoing some passwords.  I also got out some Christmas decorations and gradually brought them in from the garage.  The table looks nice, but I didn't get much further than that.

And I have no camera to take pictures of the snow or my festive table.  Oh well.  Let's hope it rains tonight and melts it all so I can get my hair cut tomorrow and bring in some groceries in case we have a bigger storm.  I love for it to snow at Christmas, but it is such a mess and so hard to get anything done.  For me, that is.  The whole town gets out and plays and has fun in it, but I don't dare walk out on the sidewalks unless someone is with me.  I don't plan to fall again! 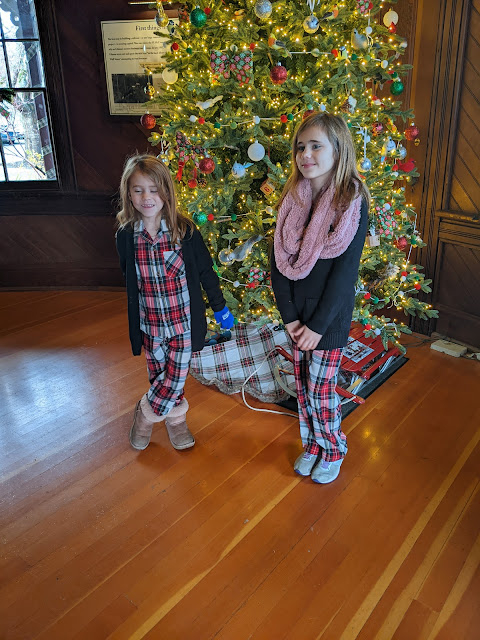 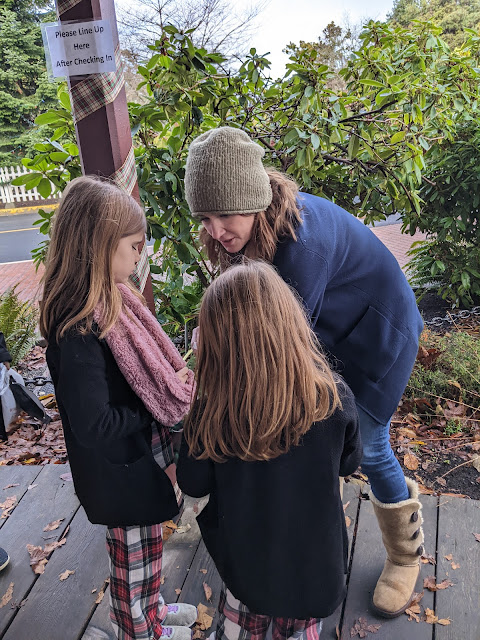 The Spirit of Christmas kept these running smoothly.  I think her name was Peggy.  She seemed to be having such a good time.  Maybe when she retires, Emily could take the job! 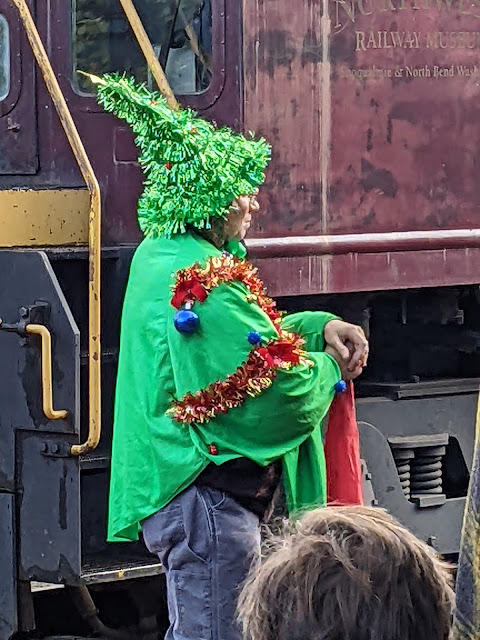 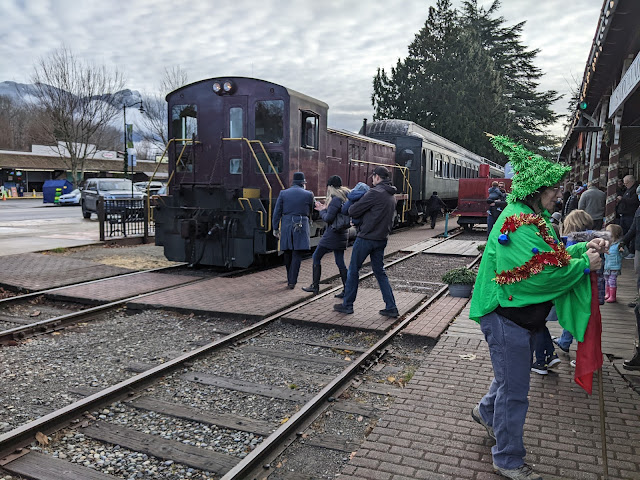 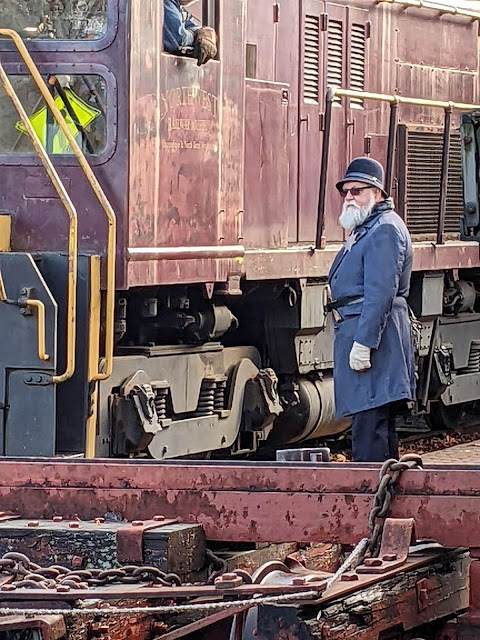 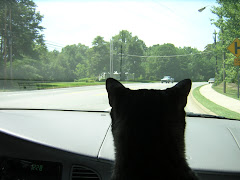 Becky
Snoqualmie, WA, United States
Lots of things have changed since I started writing my thoughts here. Almost everything is still the same except that I'm keeping it going alone and not in Alabama any more but in Snoqualmie, Washington. I still love it here and can't imagine living anywhere else. It's amazing that I get to see my two granddaughters every day (or did before the pandemic.) I have faith that we will soon be back to our former way of life. This journal is for them to enjoy one day and learn what their Mimi's life was all about - the good, the bad, and most of all the silly. We all miss Mike so much, and he'll always be a part of everything I think and everything I write. He was my biggest (and only!) fan. The days of isolation have been hard on all of us, and I come here to let off steam and talk it out!